Foster Global Services was an idea that came to fruition in late 2015. It slowly started

to come together over time, after lots of consideration and back and forth. It was

originally supposed to be an export company, later, the thought came about FGS

becoming a dropshipping company but later the idea was dropped.

Finally, after years of thought and planning, it was decided that Foster GlobalServices

LLC (FGS) would become an e-commerce company. (FGS) is dedicated to servicing

and giving back to the community it serves and that it was founded in. Because the

company is in growth mode, it is ever-changing and improving constantly looking for

ways to meet the needs of its customers.

actual business conducted until much later it was a dream that would not die!

Determination and hard work are still at the foundation of this company.

We can be reached at: don@fosterglobalservices.com 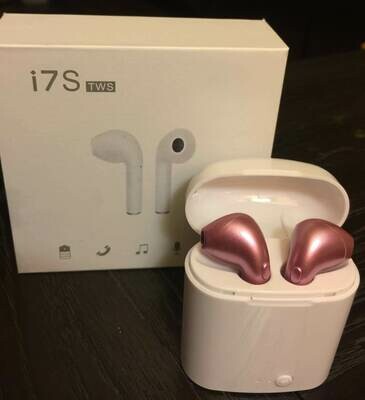 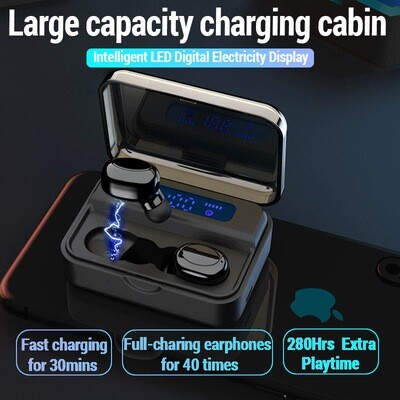 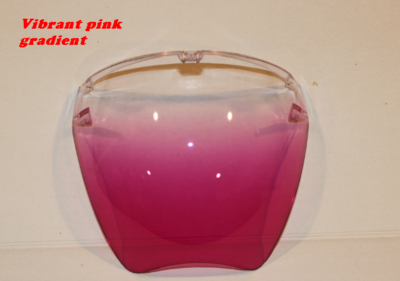 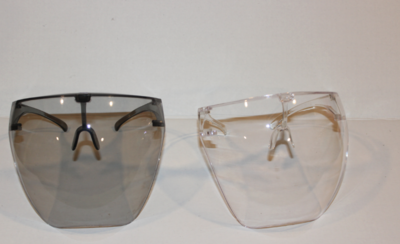